Petition to force the authorities to give us a change to vote for area Þ73
CLOSES February 28. 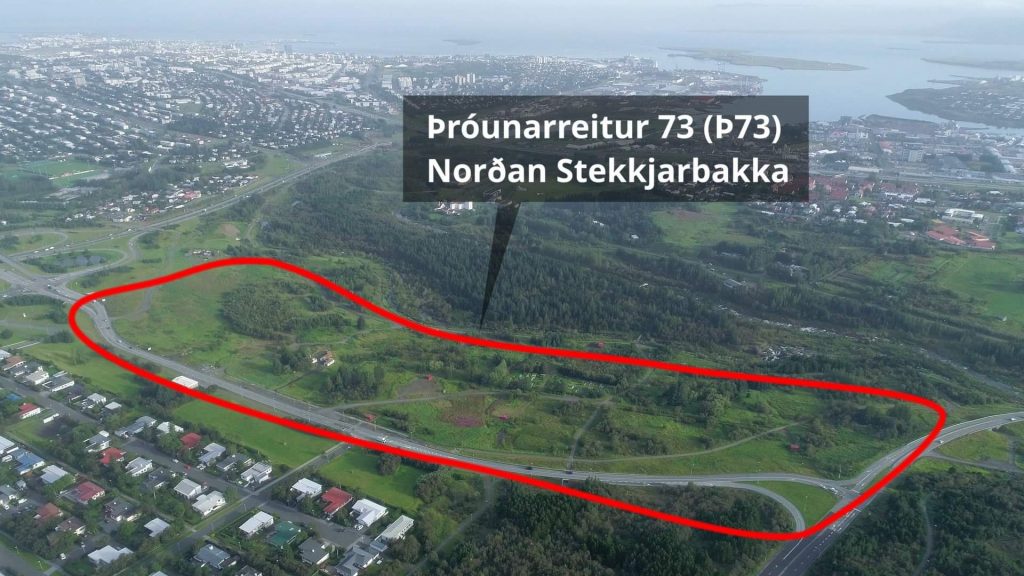 I, the undersigned, request that a general election be held asking whether the residents of Reykjavik are in favour of or against a change in the secondary plan (deiliskipulag) for Stekkjarbakki development block 73 (Þ73), that Reykjavík’s city council agreed upon on November 19 2019. The undersigned also asks that the outcome of such an election be binding.  Those who may sign are those who have the right to vote in local government elections: Danish, Finnish, Norwegian and Swedish citizens who have resided in Iceland for three consecutive years before election day and other foreign nationals who have resided in Iceland for five consecutive years before election day shall have the right to vote.

Register over the web

You can register using the web on island.is

You can visit us at Mörkinni 4. 108 Reykjavík and register on paper